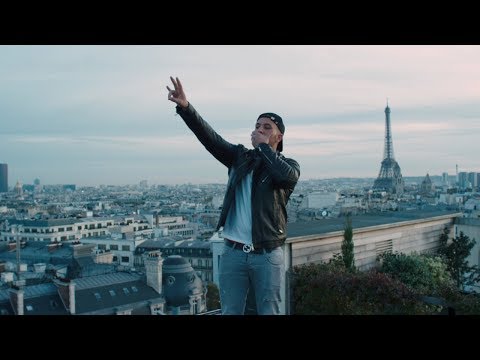 Hornet La Frappe is a French rapper of algerien descent from Epinay-sur-Seine, Seine-Saint-Denis, in the northern suburbs of Paris. He started rapping in 2012 and released his first mixtape Réussir ou Mounir in 2014 and the follow-up mixtape Nous-mêmes on 29 September 2017. "Gramme de Peuf" was his first big success as a single