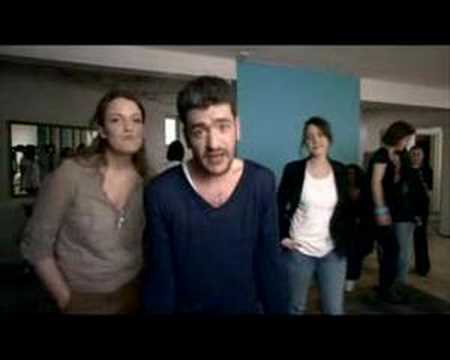 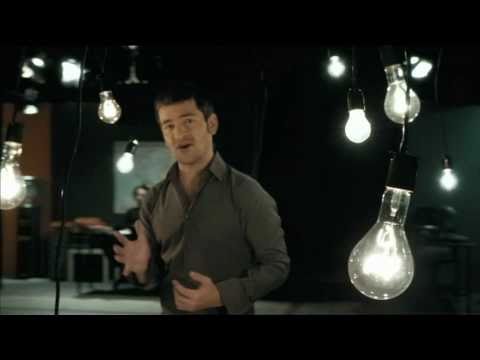 Gregory Boissenot, born April 3, 1979 in Senlis (Oise), is a French singer-songwriter revealed through the website My Major Company.

His first album Toi + moi includes 12 tracks which four have been singles (You + Me, Street Star, Your hand, Clouds). With over a million copies sold, it becomes diamond disc and won first place in album sales in France for 2009.