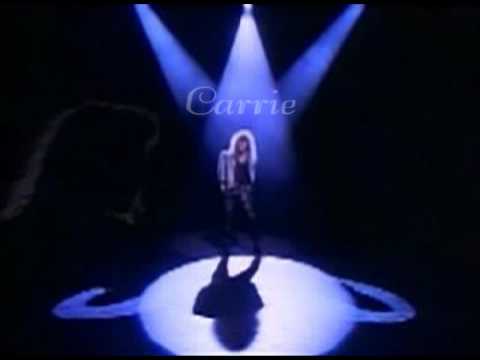 Cry for You ou Cry for You (You'll Never See Me Again) sortie sous l...

Carrie is a 1987 hit single and power ballad released by the Swedish hard rock band Europe. It was the third single released internationally from the album The Final Countdown, and it is their highest charting song on the Billboard Hot 100 chart—peaking at #3 (#1 on the Radio and Records chart) during the fall of 1987.