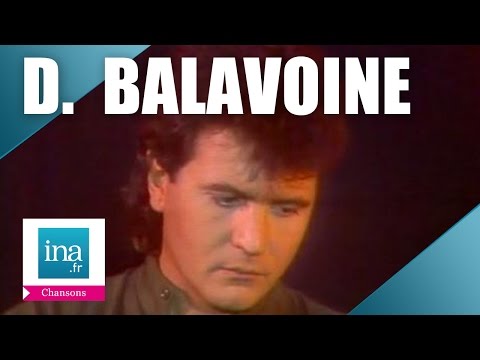 How Do I Live est une chanson écrite par Diane Warren. Elle a été in... 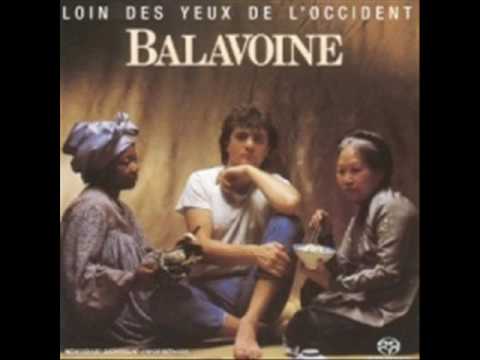 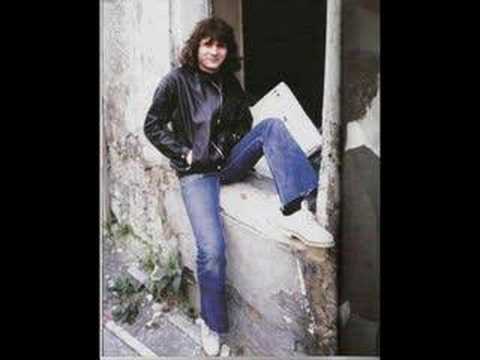 Tous les cris les SOS  is a song written, made up and interpreted by Daniel Balavoine appeared in the album to Sauver l'amour in 1985.

Through this song, Daniel Balavoine evokes the suffering which engenders the solitude and the will to remedy it, shared between hope and disappointments. The tune stages the symbolism of the bottle in the sea returning ceaselessly towards his thrower.

Besides his flights of poetry, this piece is characterized by his sound innovation.