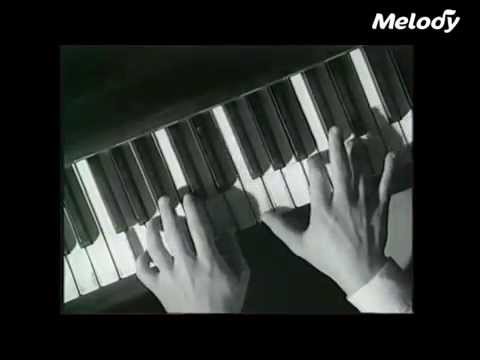 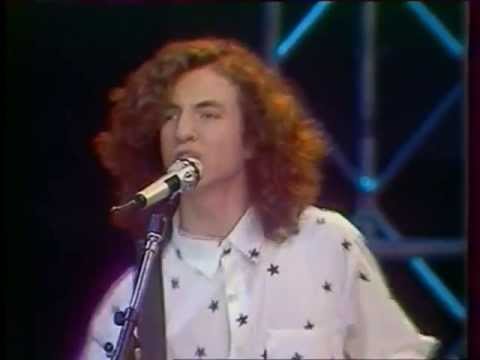 Charts is a French musical group founded in 1989, composed of Charly (his real name Calogero Maurici), his brother Jacky (Gioacchino Maurici), their childhood friend Francis (Francis Maggiulli) and a neighborhood buddy Fred Mattia who will leave the group 6 months after its foundation. They are all from Echirolles (near Grenoble). The group separated in 1998 after the very low success of their last album, Changer.