Canned Heat – On The Road Again 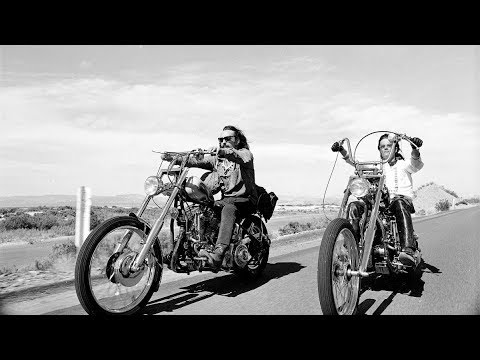 On the Road Again is a song recorded by the American blues-rock group Canned Heat in 1967. A driving blues-rock boogie, it was adapted from earlier blues songs and includes mid-1960s psychedelic rock elements. Unlike most of Canned Heat's songs from the period, second guitarist and harmonica player Alan Wilson provides the distinctive falsetto vocal.