Andrews Sisters – I Can Dream Can’t I 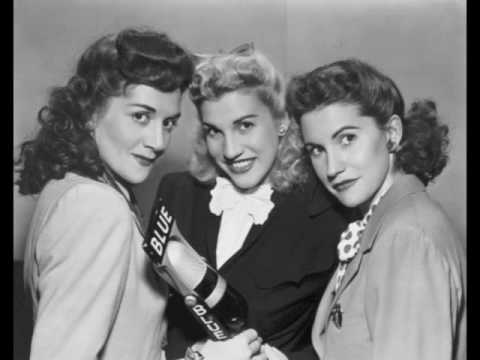 Partager la publication "Andrews Sisters – I Can Dream Can’t I"

I Can Dream, Can't I? is a popular song written by Sammy Fain with lyrics by Irving Kahal. The song was published in 1937, included in a flop musical, Right This Way. Tommy Dorsey released a hit recording of it the same year, but it was in the postwar years that the song gained its greatest success. Harry James recorded a version in December 1937.