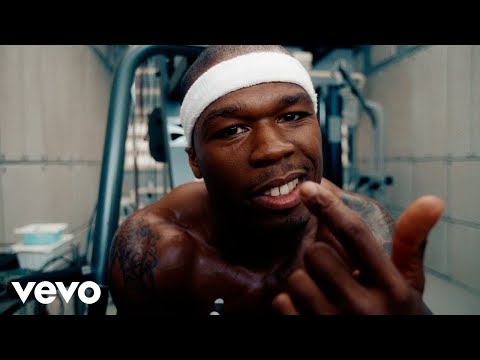 In da Club is a hip-hop song performed by rapper 50 Cent for his debut album Get Rich or Die Tryin.

The song was produced by Dr. Dre with a co-production by Mike Elizondo. 50 Cent, Dr. Dre, and Elizondo wrote the song.

The song was released in January 2003 as the first single of the album and was welcomed by the music critics.