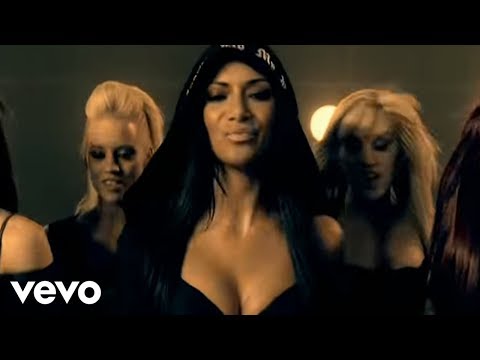 Buttons is a song by American girl group the Pussycat Dolls from their debut studio album PCD (2005). It was written by Sean Garrett, Jamal Jones, Jason Perry and Nicole Scherzinger and produced by the former two alongside Ron Fair, Tal Herzberg and Young Smoke. It was remixed with additional vocals from American rapper Snoop Dogg and was released as a digital download on April 11, 2006 as the album's fourth single. "Buttons" contains elements of Middle Eastern music, while the song's lyrics speaks of a woman's desire to be undressed.