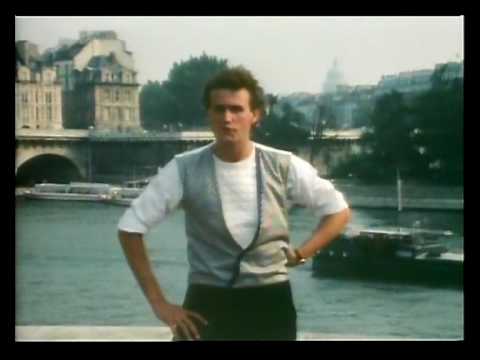 Dolce Vita is a song by the Italian musician Ryan Paris, released as a single in October 1983.

The song was composed by Pierluigi Giombini, from the same composer, producer, arranger and keyboardist of "I Like Chopin" and "Masterpiece". It has reached the top 10 in many countries.

The clip was filmed on location in Paris.