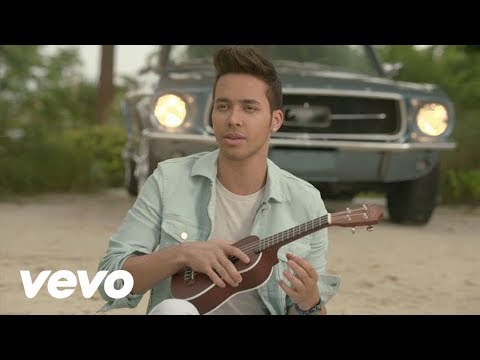 Darte un Beso is a 2013 bachata song by American recording artist Prince Royce. The single became an international hit for Prince Royce in the United States, Latin America and Spain. At the Latin Grammy Awards of 2014, the song received three nominations including Song of the Year, Record of the Year, and Best Tropical Song.