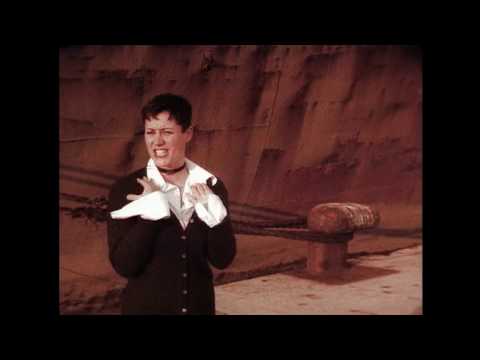 No More (I Can't Stand It) is a Top-10 European hit single recorded by the German Eurodance project Maxx. The single was released on March 1, 1994 as follow up single to project's debut hit "Get-A-Way." It peaked at No.8 in the UK while also become a major hit in over 10 European countries.