Jason Donovan – Too many broken hearts 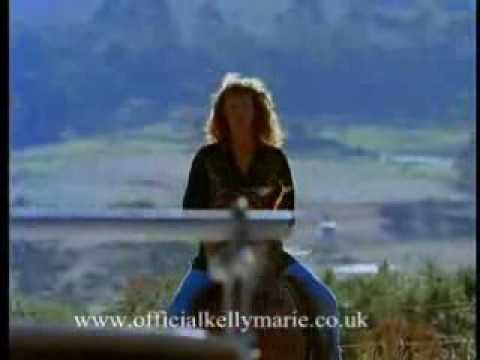 Jason Donovan – When you come back to me 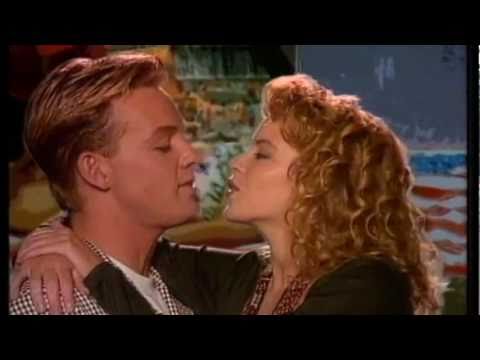 Too Many Broken Hearts is a song by Australian singer Jason Donovan.

Written and produced by Stock, Aitken and Waterman, it reached number one in the United Kingdom[1] and Ireland in March 1989. Donovan had a previous number one with his duet with Kylie Minogue "Especially for You" in January 1989.