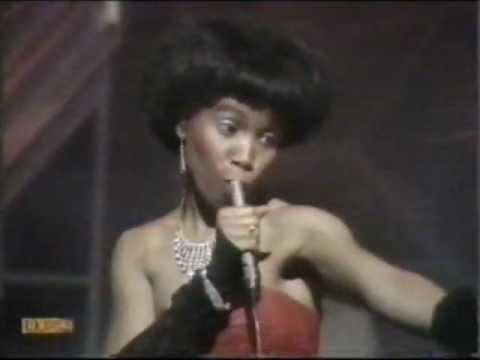 If I Ruled the World (Imagine That) est une chanson de Nas, tirée de l'album It Was W...

By Source, Fair use of copyrighted material in the context of Last Night a DJ Saved My Life (song)" href="//en.wikipedia.org/wiki/File:Indeep-LastNightADJSavedMyLife.jpg">Fair use, https://en.wikipedia.org/w/index.php?curid=4407665

Last Night a D.J. Saved My Life is a song of Indeep, composed by Michael Cleveland and sung by Rejane Magloire and Rose Marie Ramsey, released as a single in 1982 which became an international hit of the disco.