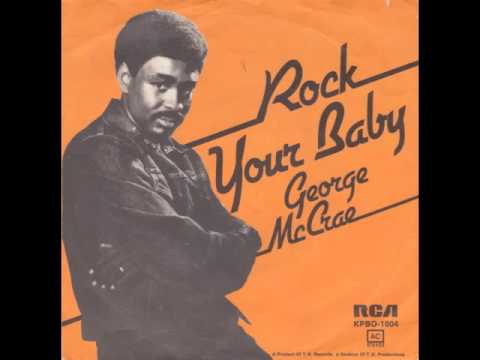 Rock Your Baby is the debut single by George McCrae. Written and produced by Harry Wayne Casey and Richard Finch of KC and the Sunshine Band, "Rock Your Baby" was one of the landmark recordings of early disco music. A massive international hit, the song reached number one on the Billboard Hot 100 singles chart in the United States, spending two weeks at the top in July 1974.