Elton John – Candle In The Wind 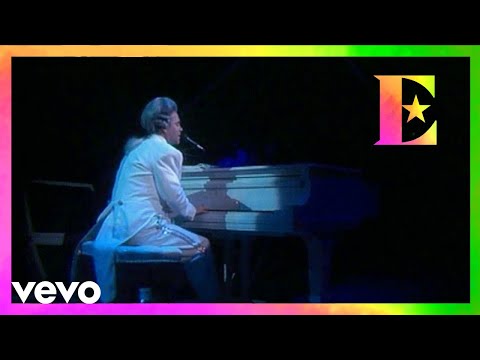 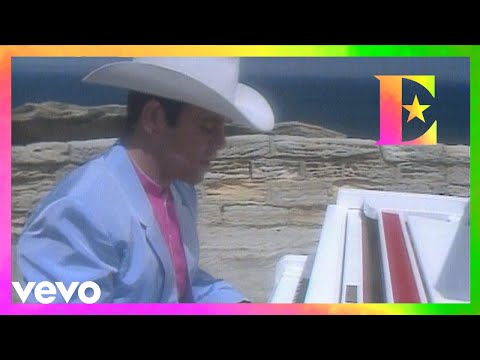 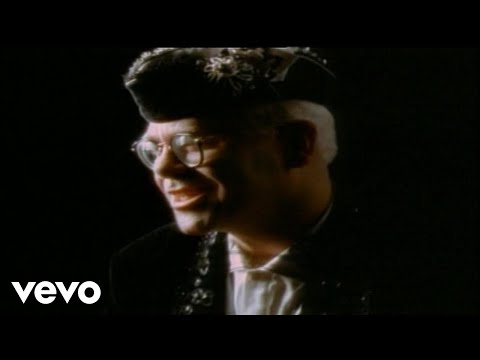 Candle in the Wind is a song composed by Elton John and Bernie Taupin written by. Released in 1973, it was written in honor of Marilyn Monroe, who died 11 years earlier.
In 1997, Elton John sang a remake of this song in tribute to Princess Diana. This version came out in single and ascended to the #1 spot in many countries, reaching a far more successful than the original version.