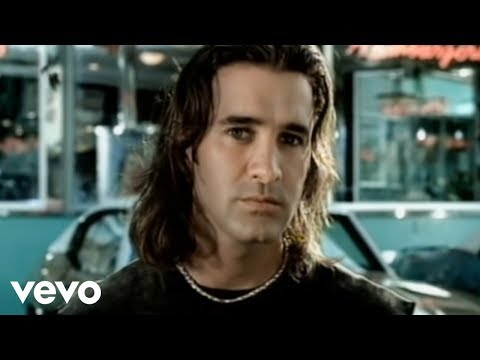 Everything in Its Right Place est la première piste de l'album Kid A...

My Sacrifice is a song by American post-grunge band Creed. It was released in October 2001 as the lead single from their third album, Weathered. The song peaked at number 4 on the Billboard Hot 100 singles chart on February 9, 2002.