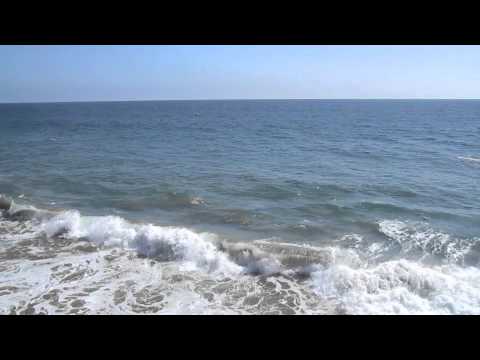 Could You Be Loved est un single musical de Bob Marley & The Wai...

Manureva is a song of Alain Chamfort, written by Serge Gainsbourg and composed by Chamfort and Jean-Noël Chaléat. The song was recorded by Chamfort in Los Angeles as part of her third studio album Poses - which it is extracted - and pays tribute to French sailor Alain Colas, disappeared Wed November 16, 1978 aboard his trimaran Manureva ("Bird journey" in Tahitian). The title single comes out in mid- September 1979 before four weeks the album release.